Carina has been an open water swimming pioneer since 2002

CARINA BRUWER is one of Africa’s most decorated female open water marathon swimmers, as well as an internationally renowned contemporary flute player and the owner of one of the busiest entertainment companies in South Africa.  Throw in the title Mother-of-Three, and it is no wonder, Carina says, that she specialises in swimming extreme distances of anything between 20km and 40km – “it certainly clears one’s head”!

Carina’s extensive swimming resume includes crossing the English Channel, the Gibraltar Straits, False Bay, Bonifacio Straits, Messina Straits, Triple Country (France – Monaco – Italy), Robben Island and dozens more, with many of her swims being firsts and/or record breaking feats.  This International Marathon Swimming’s Hall of Fame nominee who was also ranked as one of the World Open Water Swimming Association’s top 50 most “daring, courageous and audacious” open water swimmers in the world, founded Swim For Hope in 2014, in order to raise funds and awareness for South African organisations that she supports, through her swimming challenges. The project has raised close to R500,000 since its inception, as well as media coverage worth approximately R1 million.

Few, if any, would challenge Bruwer as South Africa’s top female endurance athlete

* One of WOWSA’s “TOP 50 most Daring, Courageous and Audacious” Open Water Swimmers in the World”

* Recipient of the Lewis Pugh Trophy for the most outstanding swim of the year (for crossing False Bay (36km) in 10 hours, 58 minutes)

* Recipient of the Supersport Champions Award 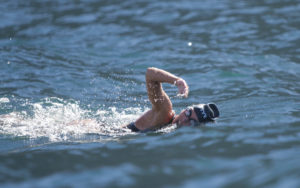 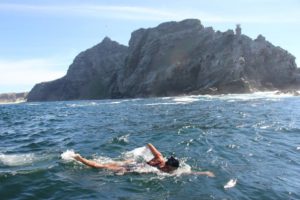 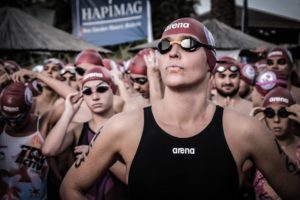 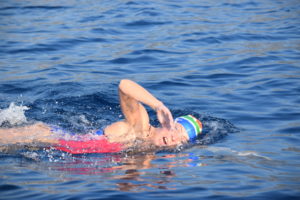 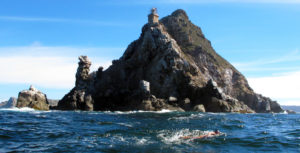 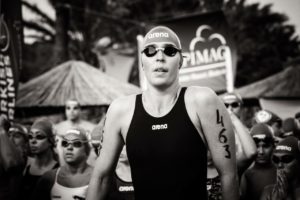 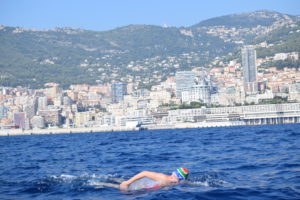 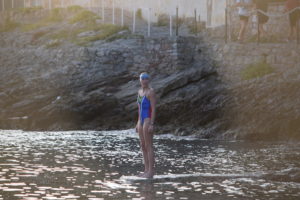 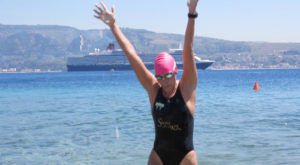 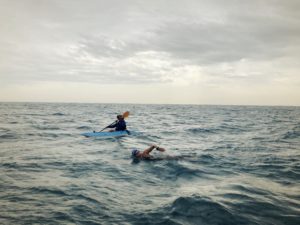 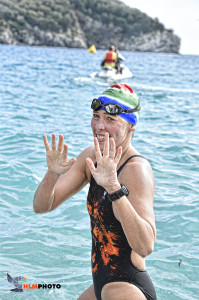 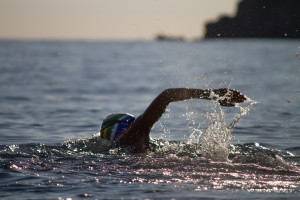 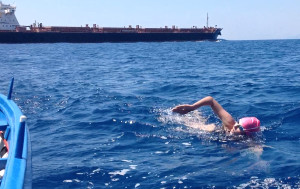 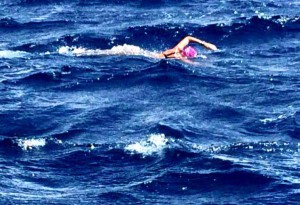 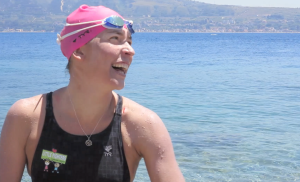 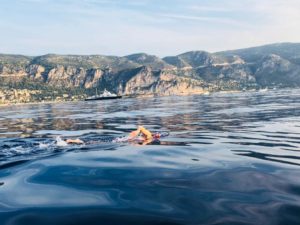 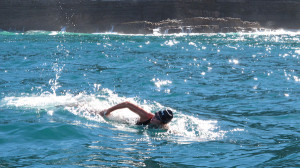